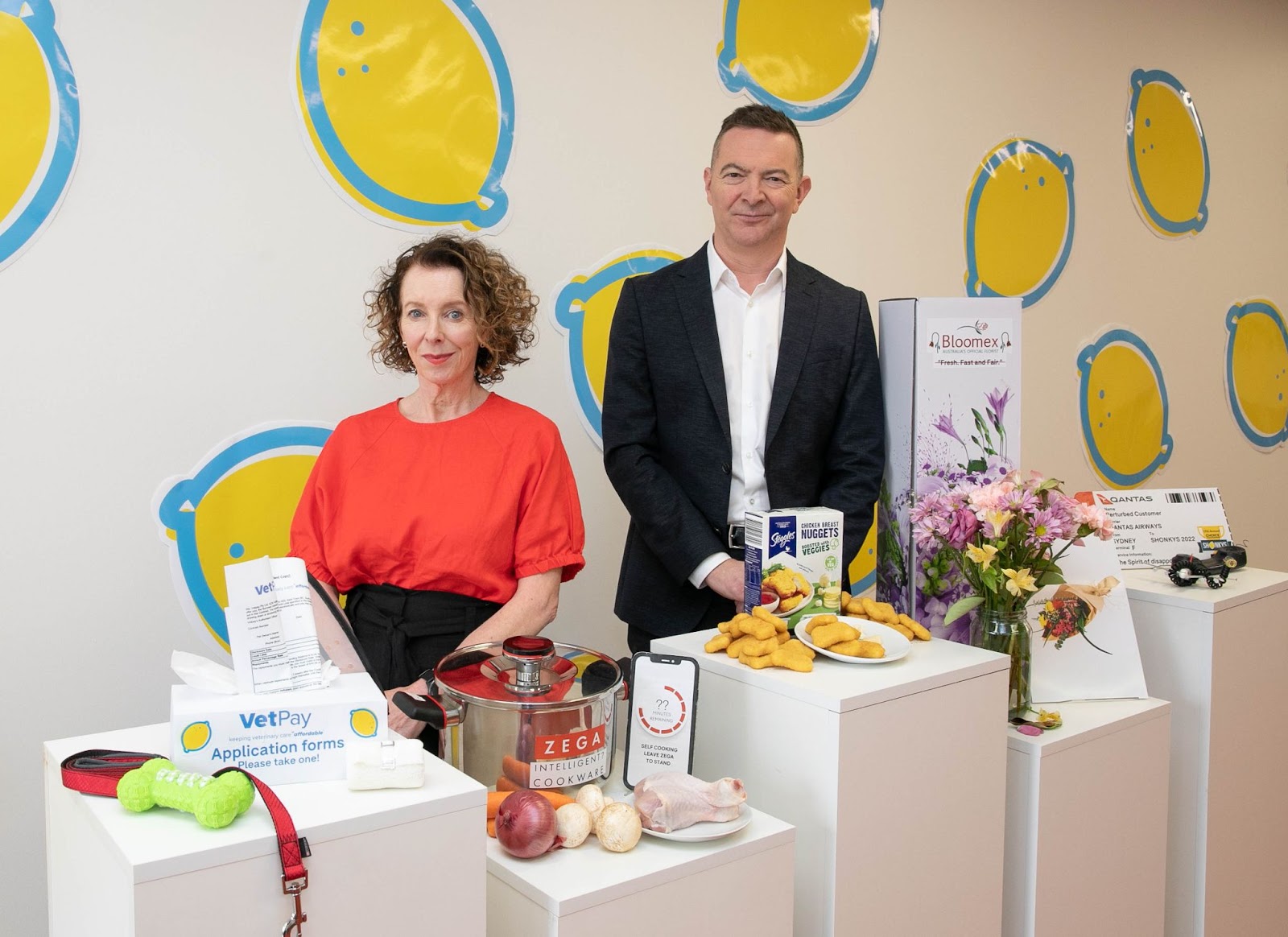 Consumer advocacy group CHOICE has announced the winners of the 17th annual CHOICE Shonky Awards, which recognises the worst of the worst products and services uncovered by our experts. 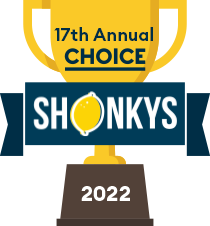 “Whether it’s an airline that makes redeeming flight credits a nightmare, a finance product targeting distressed pet owners, cookware that doesn’t cook properly, processed food dressing itself up as healthy, or a florist delivering dud bouquets, we’ll continue to call out companies that do the wrong thing by Australians,” says CHOICE CEO Alan Kirkland.

“CHOICE would love to never have to give out another Shonky Award, but unfortunately we continue to uncover products and services that need to be called out.”

“2022 has been a difficult year, with Australians living through a pandemic, a slew of natural disasters, and a cost of living crisis. The last thing people need is businesses that rip them off but unfortunately that’s exactly what we’ve seen in this year’s Shonky Awards.” Qantas – for being the Spirit of Disappointment

“Qantas appears to have gone deliberately out of its way to win a Shonky Award this year,” says Kirkland.

“Qantas customers have had to deal with unfair and unworkable flight credits, lost baggage, excessive call wait times, and delayed flights. Qantas charges travellers premium prices, but they are not providing anything close to a premium service, which is why they’re receiving a Shonky Award this year.”

“VetPay is a quick access loan product that receives a Shonky for taking advantage of pet owners desperate to pay costly vet bills in an emergency,” says Kirkland.

“VetPay says it has a sense of compassion for its customers, yet charges eye-watering interest rates of over 18% and fees at every turn. VetPay needs to stop marketing this expensive form of credit as ‘affordable’.”

“If you’re a parent struggling to get your kids to eat all their vegetables, Steggles Chicken Nuggets might sound like a pretty good option, with their packaging proudly proclaiming they’re ‘boosted with veggies.’ Unfortunately, these nuggets are a highly processed food containing only  meagre amounts of vegetables,” says CHOICE Editorial Director, Margaret Rafferty.

“Our experts found that you would have to eat a whopping 26 nuggets, or more than one 400 gram pack, just to get one serving of vegetables. Plus, most of the vegetable content is potato, which most kids don’t need too much convincing to eat on its own. We don’t recommend relying on this product if you’re looking to up your children’s veggie intake.”

Bloomex – for flowers that don’t deliver

“This year we’re giving online florist Bloomex a Shonky Award for dodgy deliveries, dead flowers and accepting orders they can’t fulfil,” says Rafferty. “Online florist Bloomex’s motto is ‘Fresh, Fast and Fair’ but CHOICE found the exact opposite to be true when it came to this company.”

“After hearing withering reviews from members and readers, we conducted a mystery shop of Bloomex and were less than impressed with what we found. A significant number of the orders couldn’t be fulfilled as sold, almost half arrived late and many contained wilting, damaged flowers. Problems like these made Bloomex an obvious choice for a Shonky this year.”

“The Zega Digital pot appears to be a great option for people who are time poor and want to reduce the effort they spend on meal prep. All you have to do is pop the ingredients in, heat it up, then turn the stove off and leave the Zega to self-cook. Sounds simple, right? Not so much,” says Rafferty.

“Our experts put the Zega through its paces and quickly discovered some serious issues. When we cooked chicken according to the Zega app recipe, the chicken was raw and the vegetables were undercooked. We had similar results with other recipes.”

“With a hefty price tag of $299, this product is not worth it – you’d be better off buying a digital slow cooker for a cheaper price that will actually cook your food.”