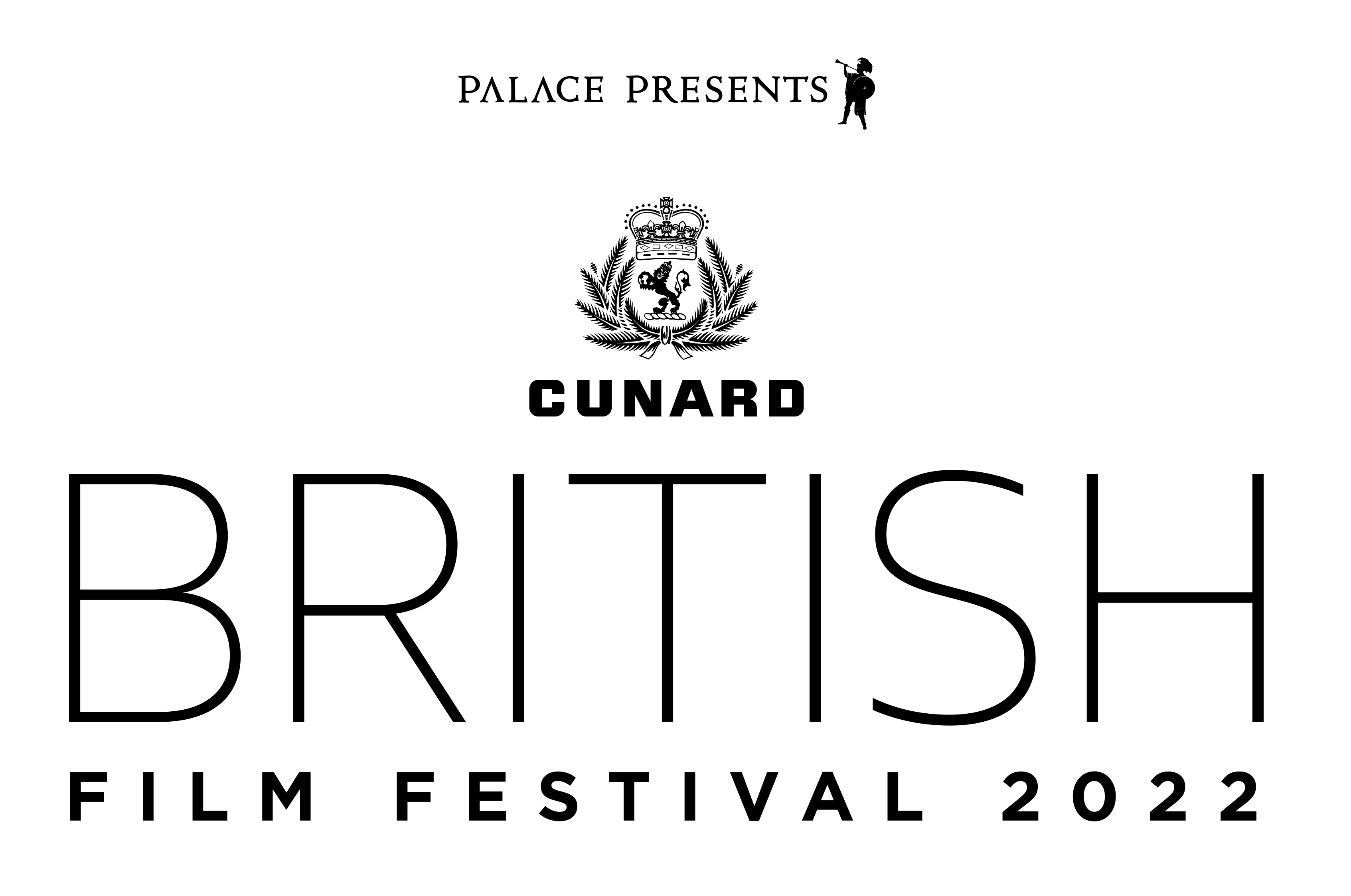 Presented by Palace, the 2022 Cunard British Film Festival full programme has been unveiled with a formidable line-up celebrating the talents of Britain’s finest filmmakers and actors including Stephen Frears, Sally Hawkins, Emma Thompson, Bill Nighy and more.Marking its tenth anniversary this year, the festival will deliver a number of exclusive premieres of highly anticipated films in addition to a fabulous selection of dramas, documentaries and comedies, the majority of which are screening for the first time in Australia. Opening the festival nationally on 19 October  is the premiere of MRS. HARRIS GOES TO PARIS, a whimsical tale based on the popular novel. Starring the fabulous Lesley Melville as the titular Mrs. Harris, it follows her adventures as she embarks on a journey through Parisian high fashion.

Two Centrepiece Premieres exclusive to the festival are THE BANSHEES OF INISHERIN, a twisted tale of friendship gone awry from the makers of In Bruges starring Colin Farrell and Brendan Gleeson and EMPIRE OF LIGHT, a love letter to cinema from director Sam Mendes showcasing a blossoming romance taking place in a beautiful old cinema on the south coast of England in the 1980s.

Closing the festival is the premiere of the new film from Shekhar Kapur WHAT’S LOVE GOT TO DO WITH IT?, starring Lily James, Emma Thompson and Shazad Latif. A cross-cultural romantic comedy, it follows a filmmaker who decides to document her best friend’s journey toward arranged marriage.

Based on the true story of the discovery of King Richard III’s remains beneath a Leicester car park, THE LOST KING is a witty drama starring Sally Hawkins and Steve Coogan and follows the quest of amateur historian Philippa Langley who is initially dismissed by scholars and academics. Also based on real events, ROGUE AGENT tells the chilling true story of Robert Freegard (played by James Norton), a conman posing as an undercover MI5 agent, who kidnaps countless victims amidst a high-stakes manhunt.

The directorial debut from British-Australian Frances O’Connor EMILY is a haunting drama of desire and creativity in 19th Century England depicting the brief life of Wuthering Heights author Emily Brontë. Another period set drama, THE ROAD DANCE, takes place in a village in the Outer Scottish Hebrides. When the men are conscripted for WWI, a road dance to send off the soldiers turns the life of local girl Kristy upside down.

Written by London-based Australian Adam Silver, IN FROM THE SIDE focuses on the passionate chaos of an adulterous affair between two members of a fictional South London gay rugby club and reveals the many different games that people play.

Festival favourite Bill Nighy stars in LIVING, a touching tale of a terminally ill man searching for meaning in 1950s London that will inspire and enthral with a wonderful performance from Nighy. The screenplay was adapted by Kazuo Ishiguro, based on the 1952 classic Akira Kurosawa film.

JOYRIDE stars Olivia Colman as Joy, who sets out to give away her newborn baby and is unexpectedly joined by a cheeky 12-year-old boy as the odd couple go on a trip of self-discovery. You know the name, you know the number. James Bond is back on the big screen in a curated line up showcasing sixty years of iconic style and adventure in an unmissable retrospective screening in stunning 4K. Honouring all the actors who played the iconic Agent 007, the specially selected collection will be screened at the special price of $13 and include; DR. NO, the one that started it all, FROM RUSSIA WITH LOVE, GOLDFINGER, THUNDERBALL, YOU ONLY LIVE TWICE, ON HER MAJESTY’S SECRET SERVICE featuring Australian George Lazenby in the lead, LIVE AND LET DIE Roger Moore’s first epic outing as 007, THE MAN WITH THE GOLDEN GUN, THE LIVING DAYLIGHTS, LICENCE TO KILL, GOLDENEYE, THE WORLD IS NOT ENOUGH, Daniel Craig’s first turn as 007 in CASINO ROYALE and SKYFALL, starring Craig and Judi Dench.

Contemporary cinema from the region also features in this year’s line-up; drama AISHA, starring Letitia Wright and Josh O’Connor (The Crown), about a young Nigerian woman who seeks refuge in Ireland; AFTERSUN, an evocative drama that chronicles a father-daughter relationship starring Paul Mescal (Normal People) and THERE’S ALWAYS HOPE with Colm Meaney as a self-obsessed writer who has let his marriage fall apart – the problem being his wife is also his agent and editor.

The documentary selection includes an official, approved documentary feature directed by Sadie Frost, QUANT, which celebrates the incredible life and work of one of the most influential icons of 20th Century fashion, designer Dame Mary Quant. In QUINTESSENTIALLY BRITISH, the question What does it mean to be Quintessentially British? is posed and explores all things British, from historic castles and figures to iconic music. Archival material and extraordinary aerial footage in LANCASTER tell the story of the iconic British bomber that is responsible for some of the most famous flying missions of World War II.

British comedies – one charming, one surreal – include the sequel to the smash-hit original, FISHERMAN’S FRIENDS 2: ONE AND ALL following the famed sea shanty singing group from Port Isaac, Cornwall as they prepare for a comeback and BRIAN AND CHARLES, starring David Earl (frequent Ricky Gervais collaborator), in which Brian, a lonely inventor, decides to build a robot for company but ends up having to deal with far more than he bargained for.

Other festival features include A BIRD FLEW IN, a moving lockdown-set film; PRIZEFIGHTER  set in the early 1800s about the youngest ever boxing Champion of England and his fight to reclaim his title, and THE ALMOND AND THE SEAHORSE, starring Rebel Wilson and Celyn Jones in which an archaeologist and an architect fight to re-imagine the future after traumatic brain injury leaves them adrift from the people they love.

The full programme and tickets for the Cunard British Film Festival are now on sale, including the specially priced eTicket Bundle, exclusively at Palace Cinemas.

The Cunard British Film Festival presented by Palace screens in the following locations: